Nestled in Protected Marine Area of Capo Carbonara , the territory of Villasimius, with has more than 35 km of coastline, is the centre of a true natural paradise in South Sardinia, where small coves alternate long white beaches, on a sea of incomparable beauty, granite rocks and Mediterranean vegetation with intense fragrances.

The beaches of Villasimius

The following beaches are all a few kilometres away from our hotel and they can be reached in a short time which varies between five and ten minutes. Some of the most beautiful beaches of Villasimius and South Sardinia: Porto Giunco, Punta Molentis, Cava Usai and Porto Sa Ruxi.

Surrounded by uncontaminated nature, embraced by a sea with incredible colours, the Porto Giunco beach is considered one of the most beautiful beaches in Italy. Also known as the beach “of the two seas”, it is a strip of fine, pale, white sand that separates the sea from the Notteri Pond where you can admire pink flamingos. On the nearby headland, you can see the Saracen, coastal tower from which you can enjoy a panoramic view.

Punta Molentis is on the road towards Costa Rei. A hidden cove that offers beautiful sunsets. Its name comes from the Sardinian “su molenti” or “donkey” which was used for activities which involved the extraction of granite; today you you can still see the large boulders.

Cava Usai, in front of Isola dei Cavoli is a long beach which is predominantly made up of white pebble.

Porto Sa Ruxi is the first beach that is reached in the territory of Villasimius departing from Cagliari. Also within the Protected Marine Area of Capo Carbonara, it is one of the most protected beaches from the Mistral winds. A shallow bay where rocks emerge which divide it into three small coves, giving it a wild aspect. 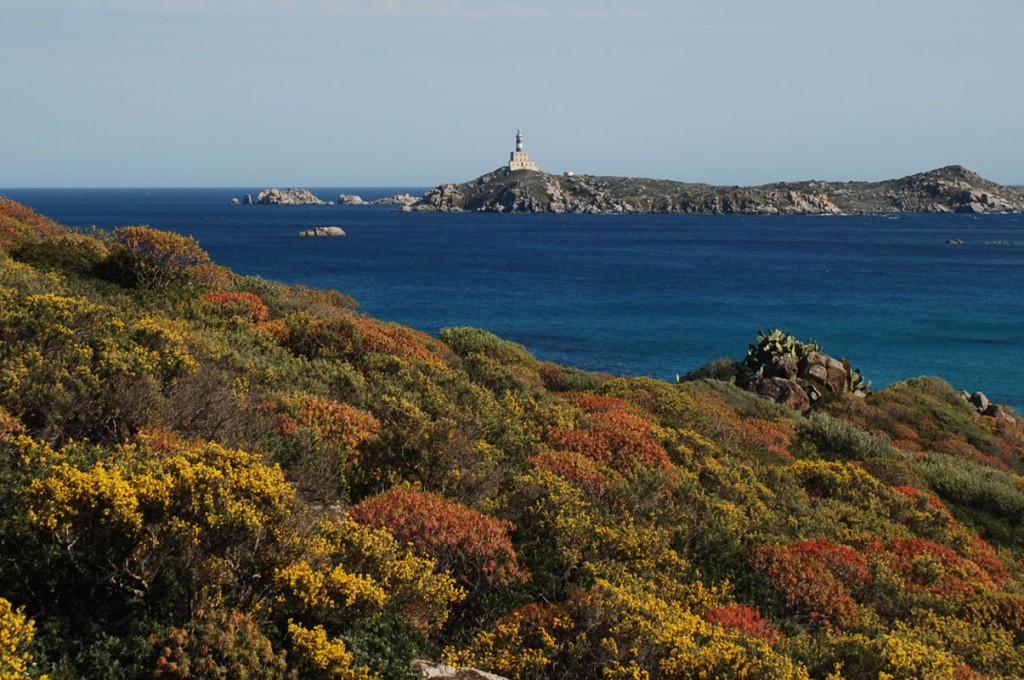 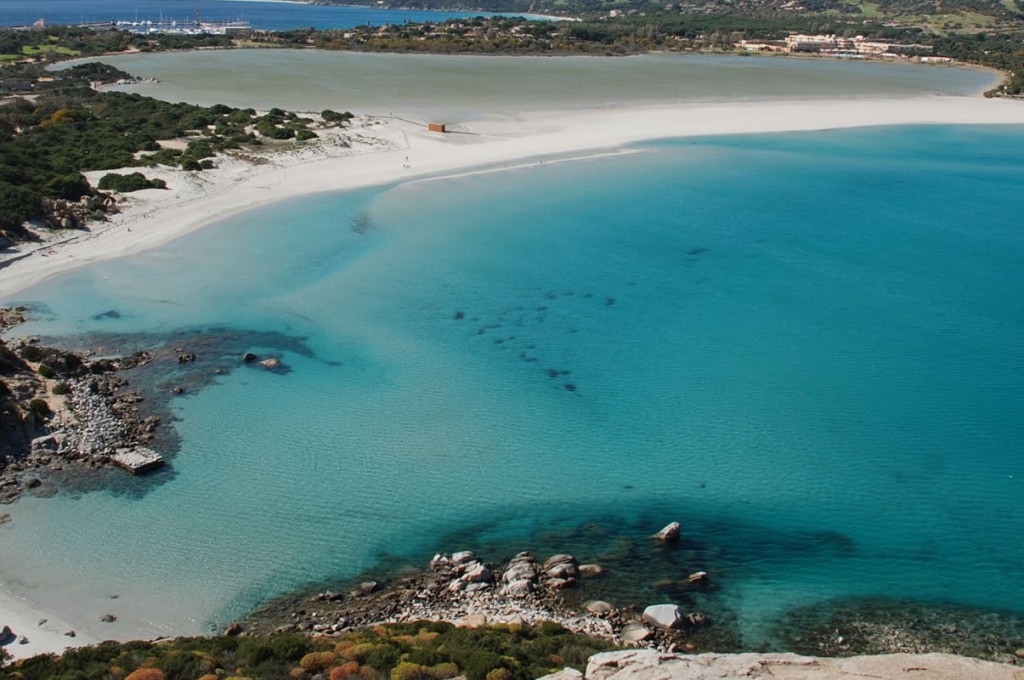 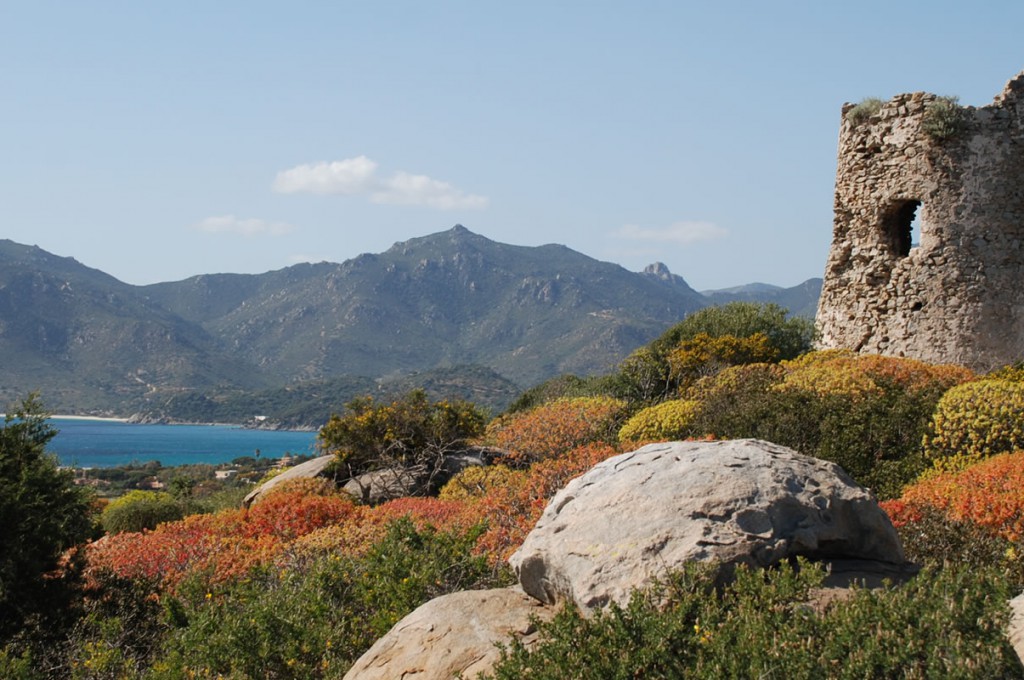 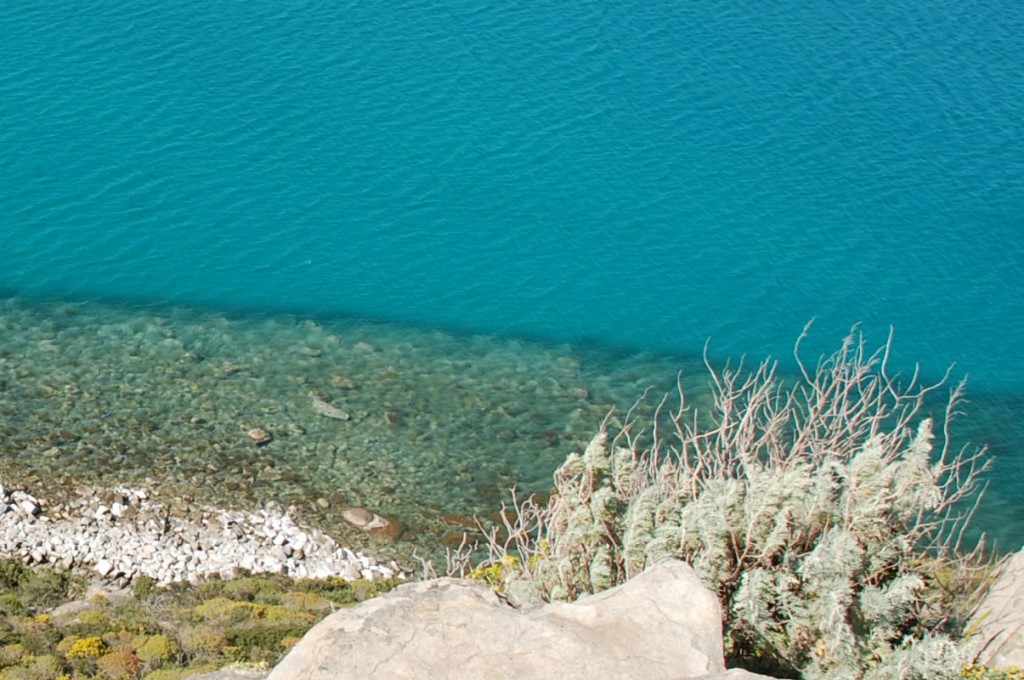