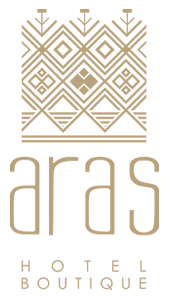 Sustainable tourism: South Sardinia is at the top in Europe

From Villasimius to Chia, this is where you can find the most sustainable territory of Europe

Southern Sardinia has received the first prize from the European Commission that certifies this area of Sardinia as the most sustainable in Europe.

Responsible and sustainable tourism is always a part of a system of awareness and environmental education. The project originated from here Visit South Sardinia, which in 2013 led the major tourist areas of southern Sardinia: Cagliari, Domus de Maria, Muravera, Pula and Villasimius, which joined in a common tourism plan group. The project convinced the European Union to the respect of environmental protection criteria and sustainable tourism.

And that is how Southern Sardinia outdid 200 contestants who participated in the two ETIS pilot phases (European Tourism Indicators System), the European system that evaluates the best sustainability practices. The project has distinguished itself for the safeguard practices for the territory to benefit future generations, making the island a European example as a sustainable destination.

This site uses cookies, including third parties, to send you advertising and services in line with your preferences. If you want to learn more or opt out of all or some cookies click here . By closing this banner, scrolling this page or by clicking any of its elements consent to the use of cookies. Ok